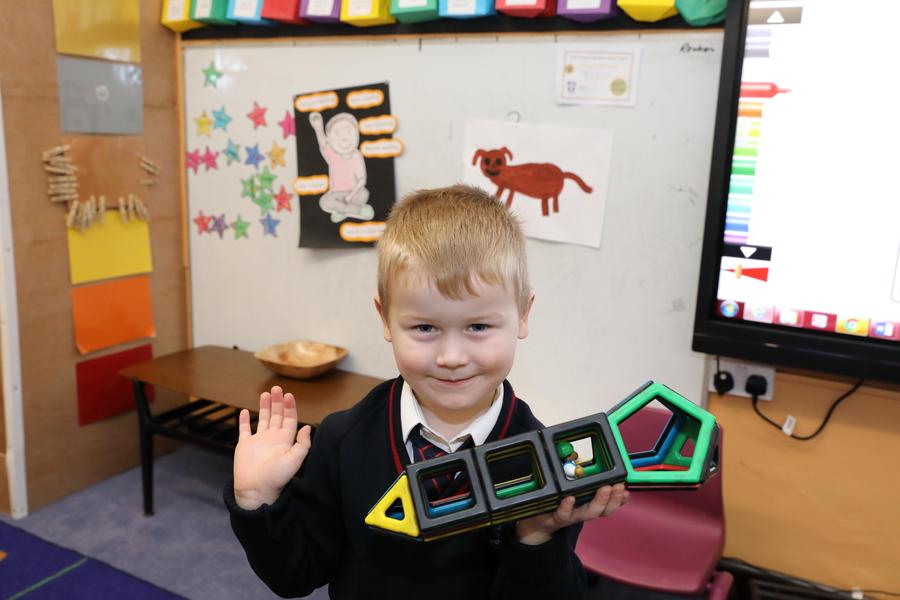 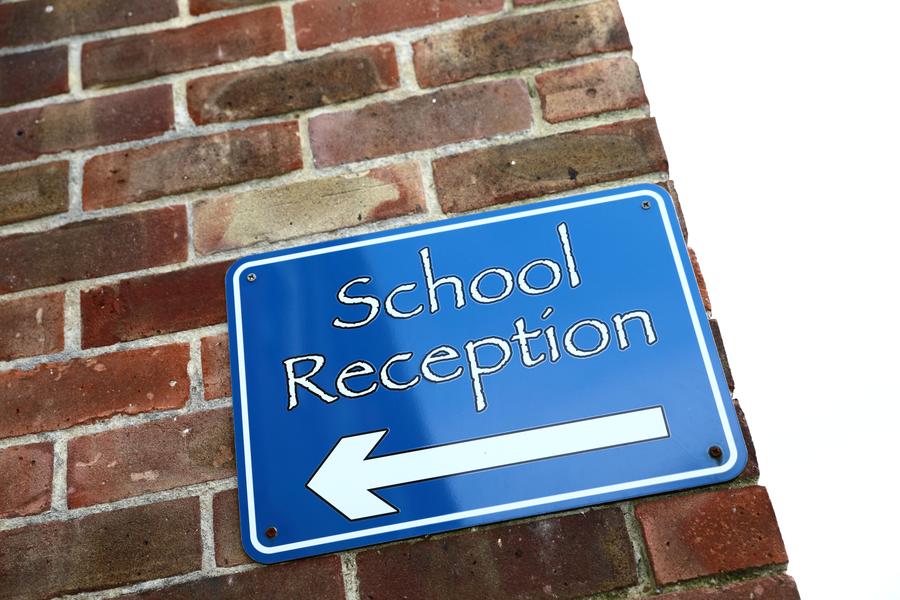 St Richard’s Catholic Primary School is an Academy and part of the Kent Catholic Schools Partnership in the Diocese of Southwark. The school exists primarily to serve the Catholic community in Dover and Catholic children, and the Governing Body welcomes all applications, including those of other denominations and faiths who support the religious ethos of this school.

Admissions are made to St Richard’s by the Governing Body, and this duty is delegated to a sub-committee which will include at least two governors, one of whom should be a Foundation governor, and the Headteacher.

The Governing Body has resolved to participate in the admissions procedure administered by the Local Education Authority (LEA). Parents will be asked to complete the LEA Common Application Form (CAF) online at www.kent.gov.uk/ola. If you do not have access to the internet and require a paper application, please contact Mrs Robinson at the reception desk or the Primary Admissions team on 01622 696565. Parents are not obliged to deliver the CAF to the school, it can be sent direct to the LEA if that is the wish of the parent. All CAF admission applications delivered direct to the school will be despatched to the LEA in compliance with the published deadlines.

A ‘school specific’ supplementary application form also needs to be completed and returned to Mrs Robinson prior to the LEA published deadlines. Parents are asked to deliver the Supplementary Application Form direct to the school.

Kent Local Authority and other admission authorities, the Governors intend to admit into the reception class, from September 2009, up to 30 pupils without reference to ability or aptitude.

The priority for admission is as follows:

1. Looked After Catholic Children in the care of Catholic families and previously looked after Catholic children who have been adopted or who have become the subject of a residence or guardianship order.

2. Baptised Catholic children – evidence of Baptism will be required.

4. Other Looked After Children and other previously looked after children who have been adopted or who have become the subject of a residence of guardianship order.

5. Children who are members of Eastern Orthodox Churches – evidence of Baptism will be required.

6. Children of families who are committed members of other Christian denominations that are part of Churches Together in England – evidence of Baptism (or dedication) provided by a priest or minister of a designated place of worship will be required.

7. Children of other faiths - evidence of religious commitment provided by a priest, minister or a designated place of worship will be required.

8. Any other children living in the area, especially those whose families have some connection with the school

Evidence of baptism, enrolment in the catechumenate, dedication or other initiation ceremony will be required for all children whose application is made on the basis of allegiance to a particular religion.

The following order of priorities will be applied when applications within any of the above categories exceed the places available and it is necessary to decide between applications.

· For Category 2 above, evidence of commitment to the faith as demonstrated by the level of the family’s Mass attendance on Sundays will be required. This evidence must be provided by the parents/carers and be endorsed by a priest at the church(es) where the family normally worship. Applications will be ranked in the order shown on the Supplementary Form; firstly those who attend Mass weekly, then monthly, etc.

· A brother or sister on the school roll at the time of admission. Evidence of the relationship may be required.

· Social and medical needs which make the school particularly suitable for the child in question. Strong and relevant evidence must be provided by an appropriate professional authority (e.g. qualified medical practitioner, education welfare officer, social worker or priest).

· Proximity to the school of the Child’s home address, the distance measured in a straight line from the school entrance by the Local Authority using a Geographical Computerised Information System. Evidence of residence may be required. Where the last remaining place is to be allocated and two or more children are deemed to live at the same distance from the school the place will be decided by the drawing of lots.

In accordance with the school’s mission statement, the governors will give special consideration to requests by the LA to admit children who are hard to place. However, decisions will depend on the current class situation and the capacity to fully address and cater for the child’s particular needs.

Parents whose applications for places are unsuccessful may appeal to an Independent Appeal Panel set up in accordance with section 85(3) of the School Standards and Framework Act 1998. Appeals must be made in writing and must set out the reasons on which the appeal is made. Appeals should be made to the Admissions Appeal Clerk at the school address. Parents/Carers have the right to make oral representations to the Appeal Panel.

Infant classes are restricted by legislation to 30 children. Parents should be aware that an appeal against refusal of a place in an infant class may only succeed if it can be demonstrated that:

a) The admission of additional children would not breach the infant class size limit; or

c) The panel decides that the decision to refuse admission was not one which a reasonable admission authority would have made in the circumstances of the case.

Parents of children who have not been offered a place at the school may ask for either child’s name to be placed on a waiting list. The waiting list will be operated using the same admissions criteria listed above. Placing a child’s name on the waiting list does not guarantee that a place will become available. This does not prevent parents from exercising their right to appeal against a decision not to offer a place. The waiting list is reviewed on a termly basis.

Any late applications will be considered by the Governors’ Admissions Committee, in the event of there being any available places using the above criteria. If all the places have been filled, parents will be offered the opportunity of placing their child’s name on the waiting list. This does not prevent parents from exercising their right to appeal against a decision not to offer a place.

This admission procedure, although primarily relevant to children for whom a place is sought at the normal age of entry to primary school (Reception Year), applies also to succeeding years, subject to availability of places.

We strongly advise all parents to visit the school before applying. You are welcome to visit at any time, although an appointment, made by telephoning the school office, would be needed so the Headteacher is available to talk to you. Once a place has been offered and accepted, you and your child will be invited to visit the school on several occasions to help integrate your child and ensure that their first day goes smoothly.

Children are transferred to Secondary Education at the age of 11 years. Admission to Secondary Schools is done by a process of consultation between parents and the Head of the Primary School, and between Heads of Secondary Schools. All parents are invited to a personal interview with the Headteacher, during which parents can express their wishes regarding their child's secondary education. The Headteacher will also make their recommendations and, together, the school and the parents will decide on a course of action. The over-riding principle is that each child is placed in the school most suited to his or her academic ability. Transfers from one Secondary School to another are arranged when this is educationally desirable.

There is a close liaison between St Richard's and the secondary schools in the town. Information regarding the curriculum and policies of the schools is received through formal and informal visits. There is also a regular feed-back of information as to the progress of previous pupils.

Many of our children go to St Edmund's Catholic School, with whom we have a very close relationship. Some of our parents also choose to enter their children for tests for entry into selective education.

A 'sessionid' token is required for logging in to the website and we also use a 'crfstoken' token to prevent cross site request forgery.