Please see the demonstration video and example below.

Learn to Write the Letter M | Pre-cursive Letter Formation. This video shows and explains the pre-cursive letter formation for the letter m.

Today we will be exploring the 'or' (Black Cat) digraph.

I will be showing the input powerpoint during the Zoom meeting.

I have sent the Zoom links to parents.

You may watch the ‘Horse in the Storm’, video below.

I would like the children to practise their blending skills by reading 'or' (Black Cat) nonsense words using the flashcards (see below).

Then, I would like the children to practise their segmenting skills by spelling 'or' (Black Cat) real words

which their parent/carer says out loud (see flashcards below).

Write sentences including at least one of the 'or' (Black Cat) words. Remember to use a capital letter at the beginning and a full stop at the end.

Practise your alphabet by singing and dancing along with the video below.

Horse in the Storm

Naomi Wilkinson brings the alphabet to life with this memorable song and movement routine.

Multiply by 2 Song - The Singing Walrus

Practise your 2 times tables by singing along to this video.

Please watch the Maths input video or powerpoint below.

Today we are learning how to compare amounts by subtracting.

Subtract the amount of pink buttons from the total amount of buttons.

There are 7 green buttons.

Complete the activity questions by using objects or drawings.

Look at the Maths plenary document below. Discuss the 'True or False' question.

This is a very important activity that helps the children to grow their reasoning (problem solving) skills.

This is the video version of the powerpoint.

Example of using a part/whole model.

Example of using a bar model.

LO: To be able to write a legend.

Parents and children should watch the video of 'The Legend of Finn McCool'.

You may also read the powerpoint of the legend too.

Discuss where the legend takes place (the setting).

Discuss the characters in the legend.

Discuss what the legend is explaining (the creation of the Giant's aCauseway).

A legend is a very old story story that has been passed down from century to century.

Legends were usually told verbally to people and were not written down till recently.

Most legends include mythical creatures (e.g. giants) and magic.

A legend sometimes explains something that people used to not understand.

This legend explains the creation of the Giant's Causeway.

People used to believe in this legend but now we know that a volcanic eruption created the Giant's Causeway.

Write your own legend about how the giant's causeway was created by a giant.

Draw a story board telling a story about a giant. Write a sentence under each picture to explain what is happening. (See templates below)

Add extra detail to your legend by:

A long time ago in Northern Ireland, there was a strong giant called Moster Alks. Moster would spend all of his time looking out to sea. Even though he was as tall as a mountain, he could not see what was on the other side. One day, he had a brilliant idea. He lifted up a nearby volcano, violently shook it and squirted the hot lava across the sea. The lava soon cooled down, creating a bridge of hexagonal basalt pillars. Moster was so excited that he charged across the bridge. As he ran across the sea, the causeway started to collapse. All that was left was the beginning of the stone bridge. There was no way for Moster to return home, but he found what he was looking for.

The Legend of Finn MacCool

It's story time! Watch this Oxford Reading Tree story, read by a professional storyteller, and learn simple techniques to use when reading with your child.

Last week, we learned about Welsh foods and many of you baked wonderful cakes, cookies and biscuits.

I was so impressed that this week I want us to have a competition.

To enter the competition, you need to bake a British bread, pastry, cake, cookie or biscuit.

It can be a Welsh, Northern Irish, Scottish or English recipe or it can be British themed.

You will need to send me photos of what you baked.

During the Year One Awards meeting on Friday, I will be presenting 1st place, 2nd place and 3rd place certificates.

Discuss that ingredients and baking equipment you will need.

Draw a picture of what you will bake and label it with the ingredients you will need.

Next, use your plan to help you bake your chosen bread, pastry, cake, cookie or biscuit.

Discuss what you baked.

Write answers to the below questions or verbally answer them (parents can write child’s answers):

I have emailed the Zoom link to parents.

We will discuss what we have been learning about today. 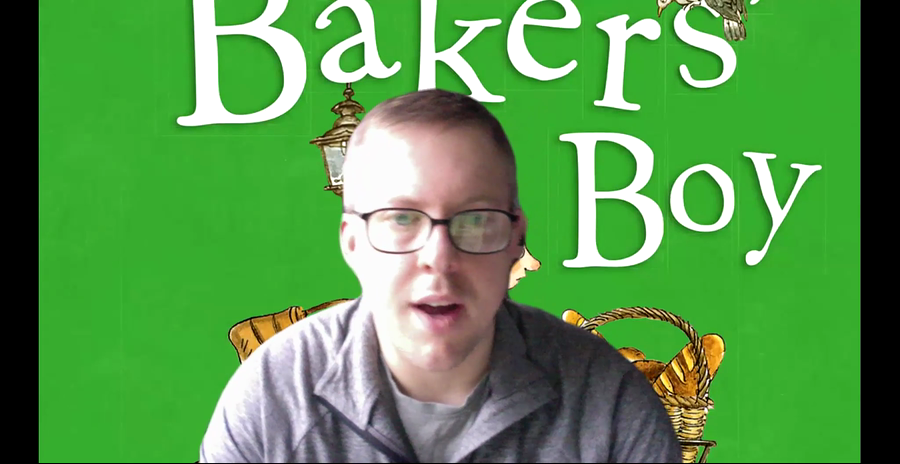 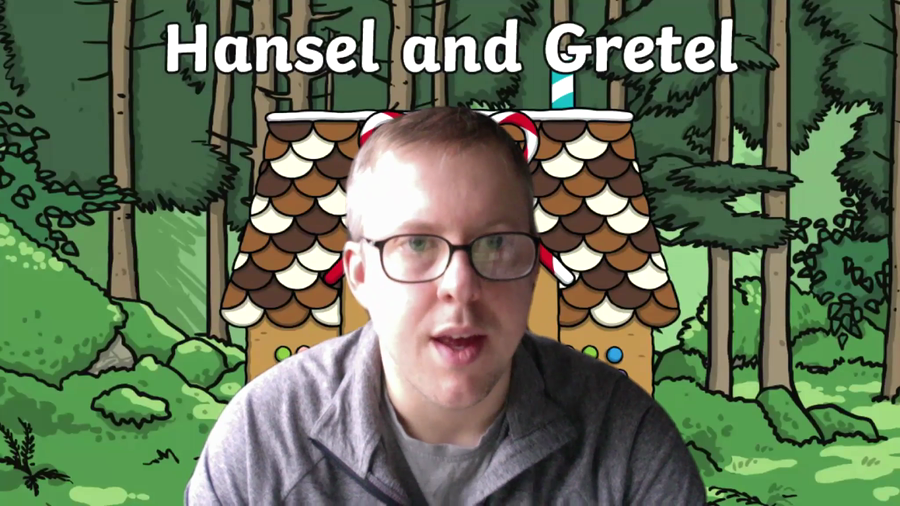