In this session you will learn about the presence of African-Caribbean service men and women during the 2nd World War and the part they played and understand reason they served in the 2nd World War.

1 Discuss the Recruitment Poster – what was the message? Who was being targeted and why? 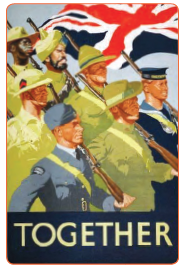 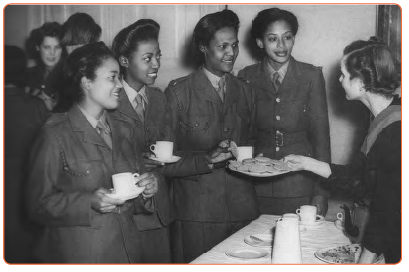 • Children should record facts from the film.
• Discuss and collate all the facts regarding Caribbean presence in the war.

Use the following website pages to support your research to these answers:

Draw conclusions based on the information.

4. Study the profile of one of the former Caribbean servicemen and women who served in the British forces during WWII.

Eight Windrush Pioneers have been considered as our possible main characters who will be used as a reference point for different themes throughout the topic. These include:

Overview for lesson 3 with some resources