In light of the current change the country is moving towards "Black Lives Matter", we at St. Richards thought it would be beneficial for us all to continue to learn and promote pupils’ spiritual, moral, social and cultural (SMSC) development.

"All our children need to see themselves in the books they read, and see into the lives of others to help them understand the world - and their place in it."

As the Black Lives Matter movement gains momentum around the world and we all consider how to create change, one place to begin is to read books written by diverse voices which represent diverse experiences.

Images of some books for 0-6 year olds from the link below:

Images of some books for 7 - 11 year olds from the link above:

Books with links to buy

Images of the documents above 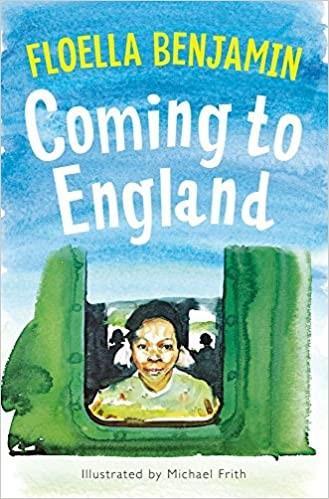 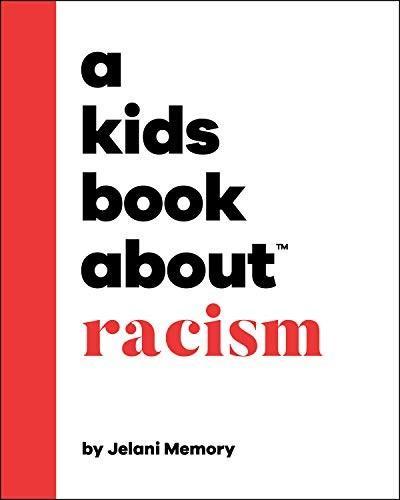 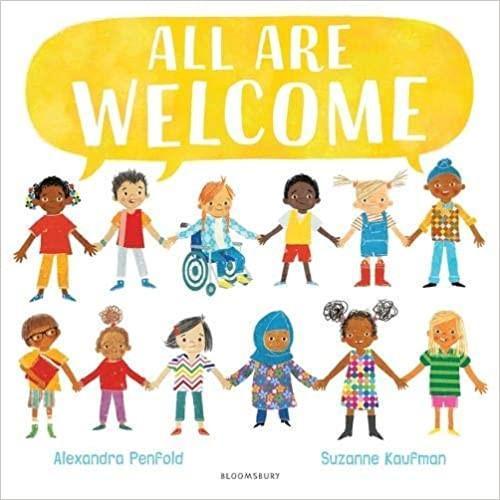 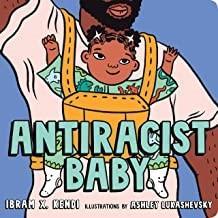 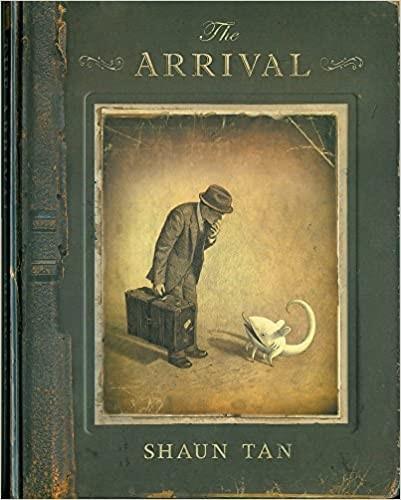 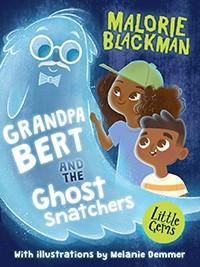 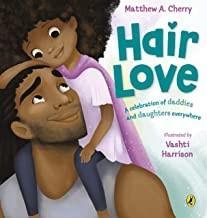 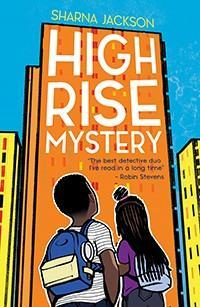 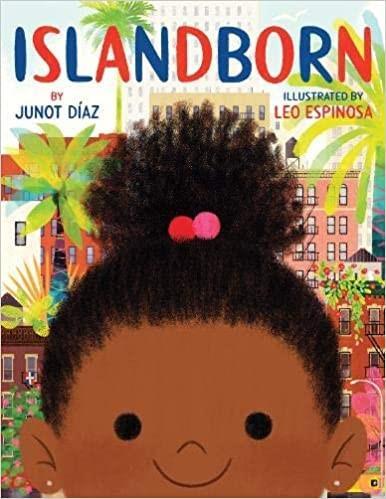 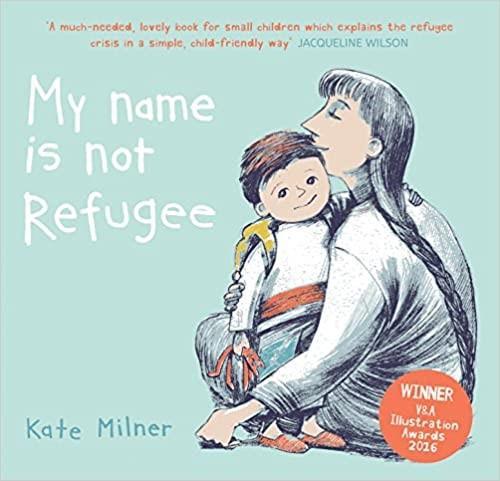 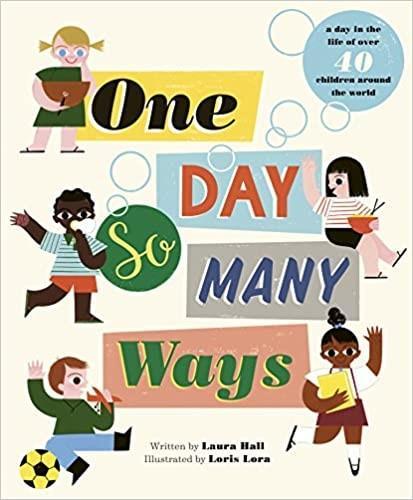 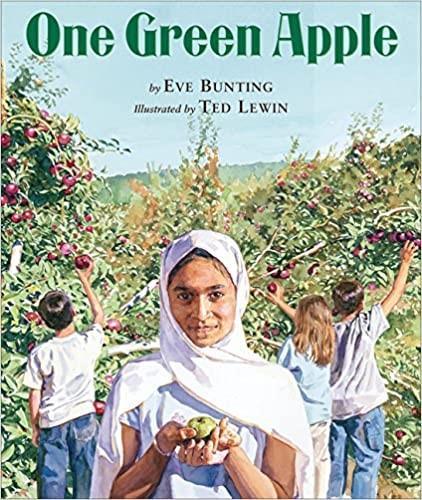 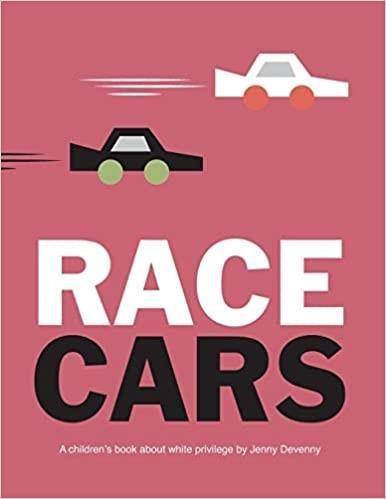 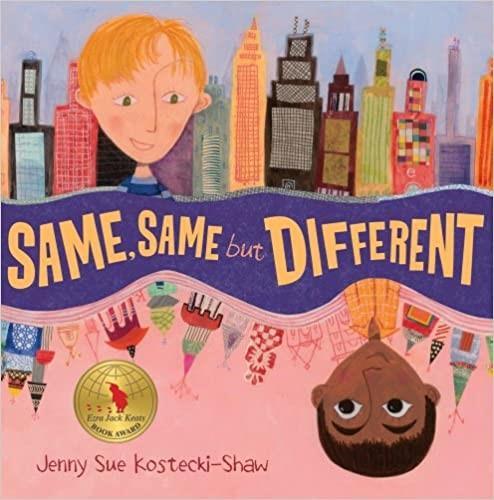 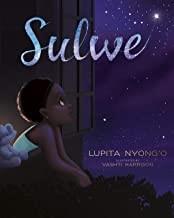 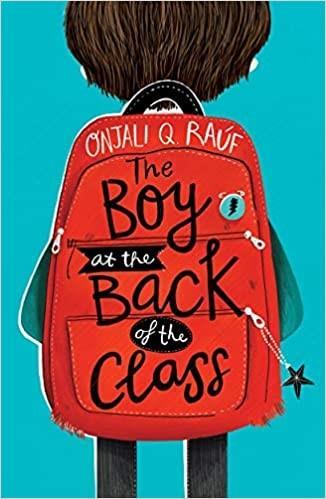 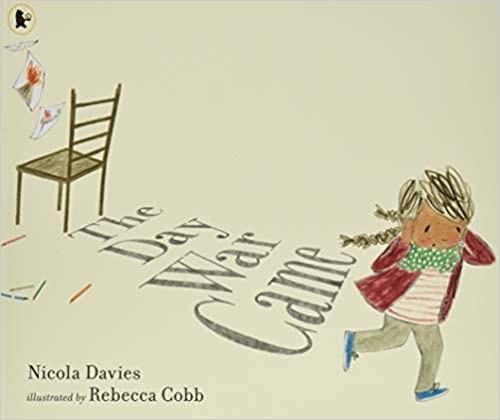 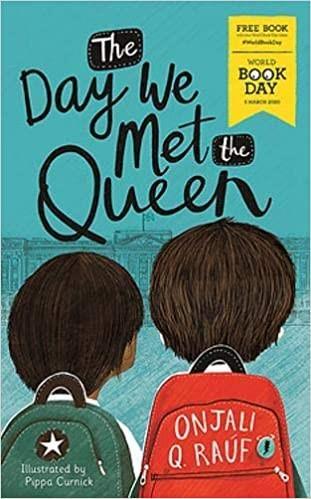 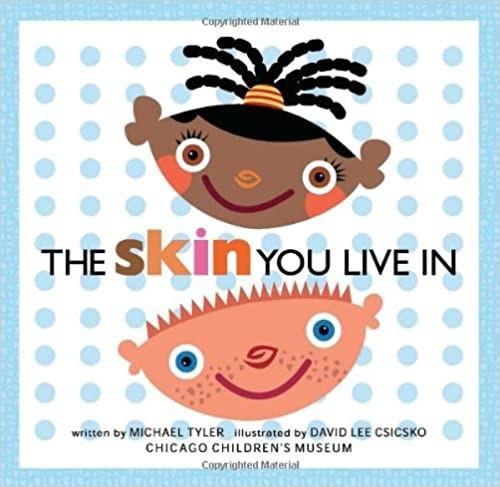 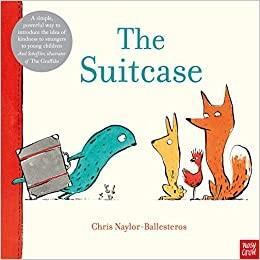 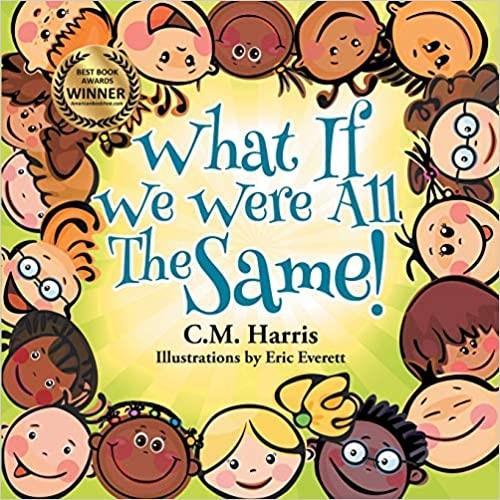 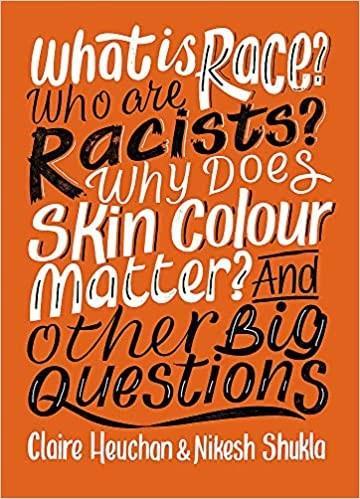 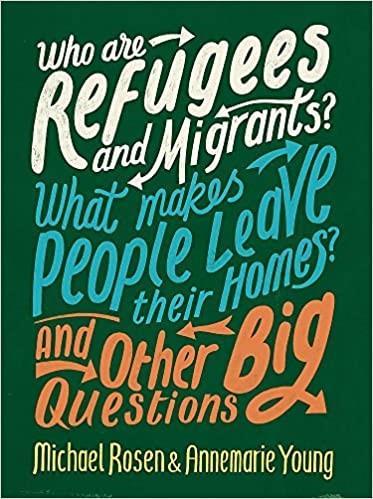 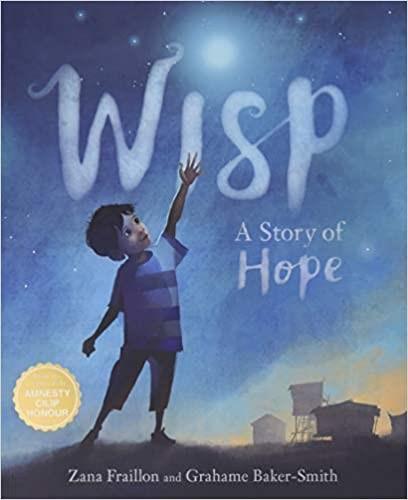 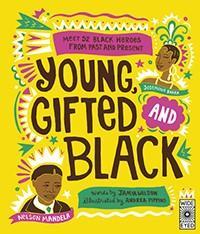 1. Now or Never: A Dunkirk Story 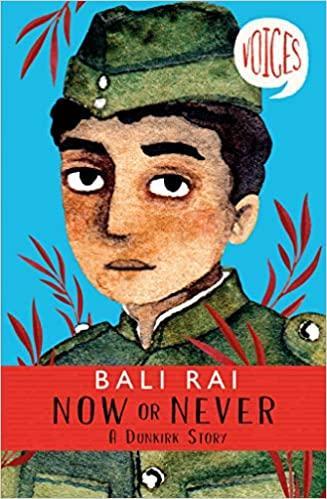 A gripping adventure in an exciting new series:

Voices, Now or Never brings a young soldier, Private Fazal Khan, from his home in India to the battlefields of the Second World War.

Fazal's world is now focused on Company 32 and the animals he cares for in the midst of one of the most frightening times in history. And as he and his friends make their way to the beaches of Dunkirk, Fazal must deal with even more than the terrors of a dangerous trek to reach the evacuation zone.

The Company's captain defends his troops in the face of a terrible betrayal at the point of rescue: not everyone has welcomed the help brought by the Royal Indian Army Service Corps. Now Fazal is forced to question why he is even there and why he is expected to be loyal to a king whose people don't all see him as their equal. 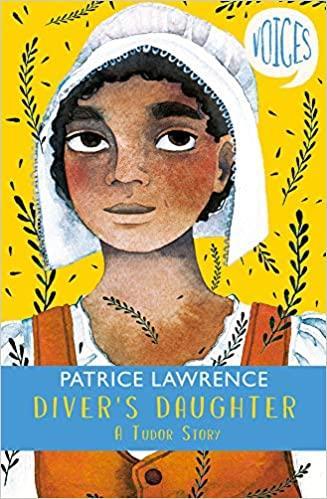 A gripping adventure told from the perspective of a young girl from Mozambique.

Voices: Diver's Daughter - A Tudor Story explores the life of a young West African girl, Eve, living with her mother in the Southwark slums of Elizabethan London. When they hear from a Mary Rose survivor, George Symon, that one of the African free-divers who salvaged its treasures is alive and well and living in Southampton, mother and daughter agree to try to find him. But will the pair survive when George arrives to claim his 'share' of the riches? Will Eve overcome her fear of water to rescue her mother from the sea?

3. Son of the Circus - A Victorian Story 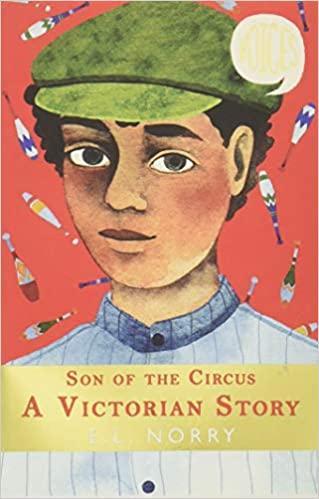 Voices: Son of the Circus - A Victorian Story explores the life of a young mixed-race boy, Ted, living with his mother and poorly older brother in Victorian Bradfield.

When a stranger, a man the boys don't remember ever seeing before, appears in their kitchen, Ted is hit with a shocking revelation. This man is his father - the first black circus owner in Victorian Britain, Pablo Fanque.

Before Ted can recover from his shock, he is sent away with Pablo to learn the tricks of the circus trade. Pablo is determined for Ted to follow in his footsteps. But can Ted adapt to this terrifying new life amongst strangers? And will he ever see his beloved mother and brother again? 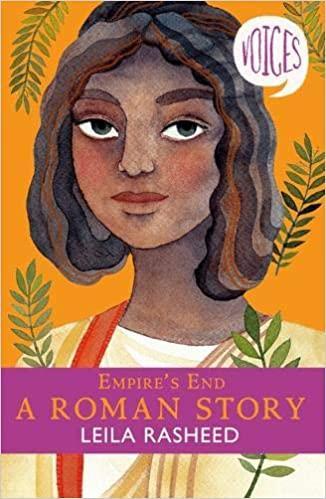 A gripping Roman adventure told by a young North African girl who sets out on a danger-filled journey to Britain.

When, Camilla, a young North African girl travels with her mother and father from Leptis Magna to Rome in 207 AD, she believes that she is going to the centre of the world. But just a few months later, the little family is dispatched to the very edge of it: Britannica. Tragedy strikes and, left alone with the Empress while her father travels north, Camilla has to navigate the tricky world of of secrets and danger in this cold place she must now call home. 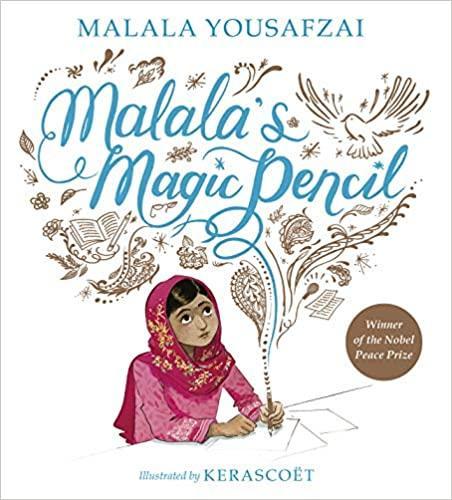 As a child in Pakistan, Malala made a wish for a magic pencil that she could use to redraw reality. She would use it to give gifts to her family, to erase the smell from the rubbish dump near her house, to sleep an extra hour in the morning. As she grew older, Malala wished for bigger and bigger things. She saw a world that needed fixing. And even if she never found a magic pencil, Malala realized that she could still work hard every day to make her wishes come true.

This beautifully illustrated picture book tells Malala's story, in her own words, for a younger audience and shows them the worldview that allowed her to hold on to hope and to make her voice heard even in the most difficult of times.